Many companies are now outsourcing their marketing efforts to cloud-based Customer Relationship Management (CRM) providers. But when accounts at those CRM providers get hacked or phished, the results can be damaging for both the client’s brand and their customers. Here’s a look at a recent CRM-based phishing campaign that targeted customers of Fortune 500 construction … END_OF_DOCUMENT_TOKEN_TO_BE_REPLACED

A post by Ian Beer of Google Project Zero released late yesterday evening sent the security community reeling. According to Beer, a small set of websites had been hacked in February and were being used to attack iPhones, infecting them with malware. These sites, which see thousands of visitors per day, were used to distribute … END_OF_DOCUMENT_TOKEN_TO_BE_REPLACED 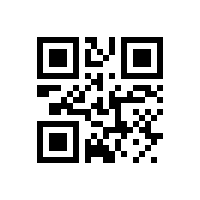