Last week on Malwarebytes Labs, we offered an extensive analysis into the Malaysian Airlines Flight 17 investigation, updated users on the newest feature set to AdwCleaner 7.4.0 (it now detects pre-installed software), and provided a deep dive into Phobos ransomware. We also broke down the latest privacy cautions regarding the popular app, FaceApp.

In addition, we looked at an interesting real-life shoe-shining scam that was noticed online, and gave a comprehensive breakdown between stalkerware and parental monitoring apps. 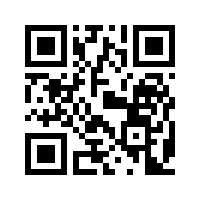