Last week on Malwarebytes Labs, we peeled back the mystery on an elusive malware campaign that relied on blank JavaScript injections, detailed for readers our latest telemetry on the tricky GreenFlash Sundown exploit, and looked at one of the top campaigns directing traffic toward scareware pages for Microsoft’s Azure Cloud Services.

We also doubled down on our commitment—and significantly increased efforts—to detect stalkerware on victims’ devices. 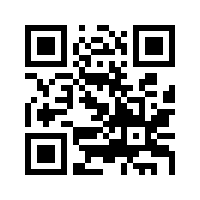